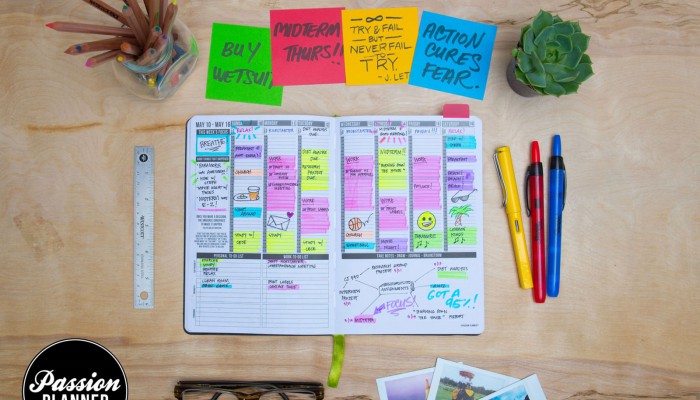 There have been a number of people throughout the last year who have asked how I fit everything in – LegallyFit, lawyering, working out, meal planning, being a wife, a friend, and a mom. I am exhausted just thinking about it! But . . . you know what? It doesn’t feel like I am cramming things in [...]. 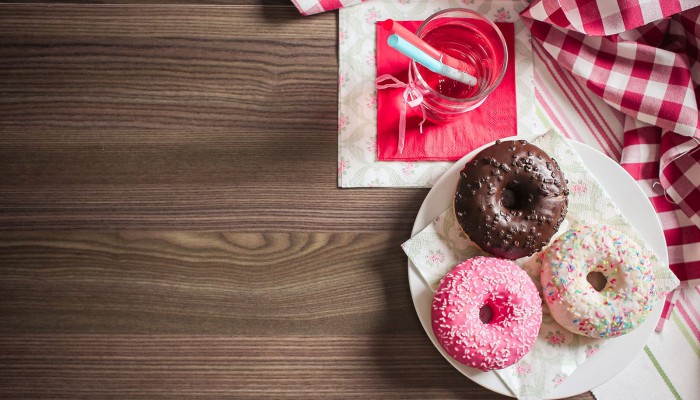 The season is upon us – turkey, stuffing, mashed potatoes, oh my! Say hello to the holidays and copious amounts of food. It can be hard to avoid weight gain during the holiday season and while there are no “quick” tricks, there are some things you can do to maintain and not gain. Set yourself up [...]. 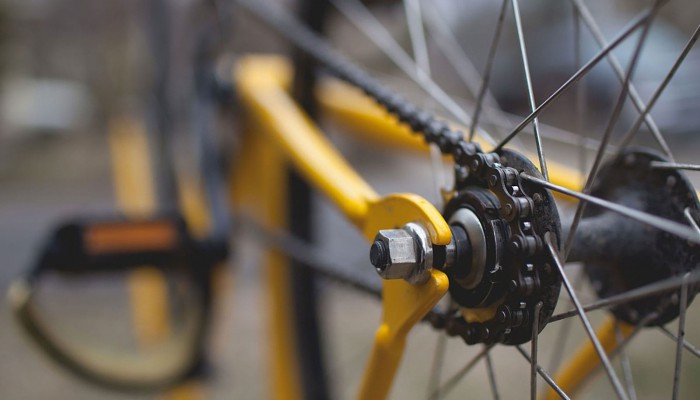 Spin to Win: Benefits of Spin

Why is it that all of my friends happen to teach spin? Don’t get me wrong, I love getting sweaty, fitting in a good workout, and rocking out to feel-good music, but spin? It’s not my cup of tea. My hips lock up and I feel like an uncoordinated leggy mess.  We all have things we like to [...].

Prepping your meals each week is the best way to set yourself up for success on the road to healthy choices.  But I know how it is – Sunday comes and the thought of preparing multiple days of food sounds nothing short of daunting.  Here is an easy recipe that I use every week to get set [...]. 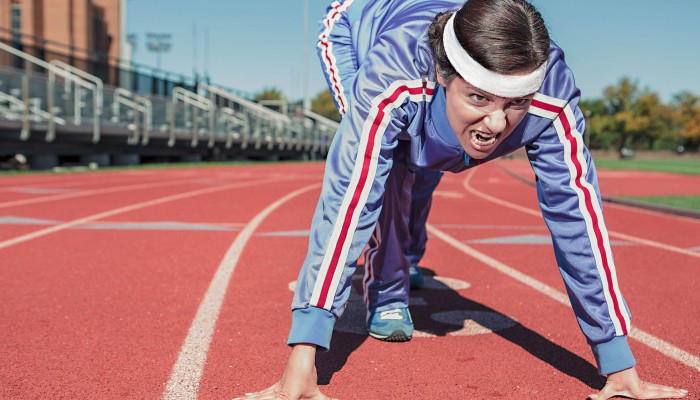 Training for a half marathon is an awesome way to get motivated and set a plan for success – you have an ultimate goal, train for months to work to that goal, and when you accomplish it you get a medal.  What more could you want?!? Last weekend I ran the Disneyland 5k and Half Marathon [...]. 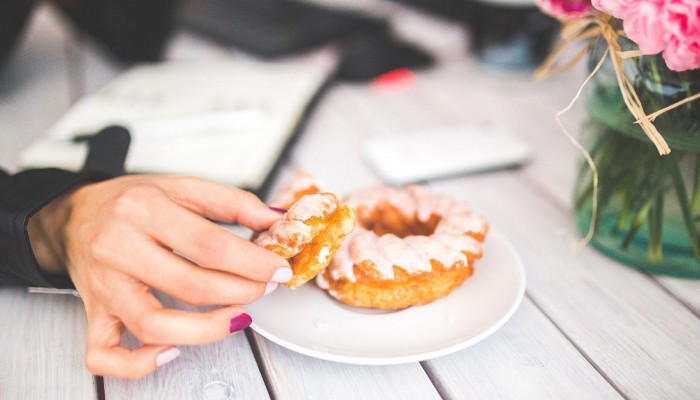 It’s no secret that I have the sweet tooth like no other and luckily I have accountabila-buddies keeping me on track (or should I say, ahem, calling me out). After the plethora of comments on the photos ranging from “is that paleo” to “is that considered health food,” I thought I’d take to LegallyFit to [...]. 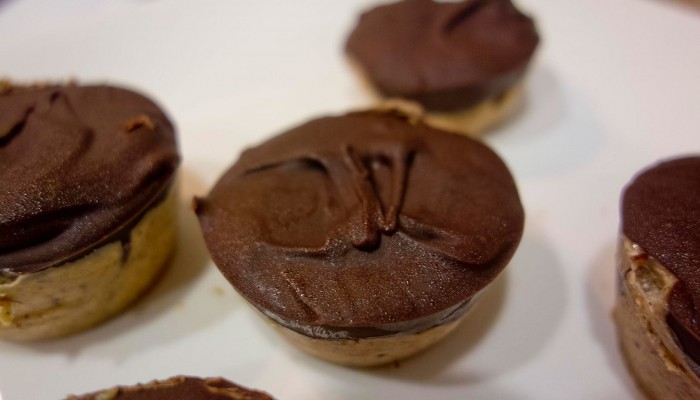 Yes, I eat healthy 99% of the time, but sometimes I crave something delicious, peanut-buttery, and choco-riffic for a snack. In the past, I used to reach for Reese’s Peanut Butter Cups, but the processed sugar and gritty chocolate left me feeling tired and crummy (and like I really needed to brush my teeth). [...]. 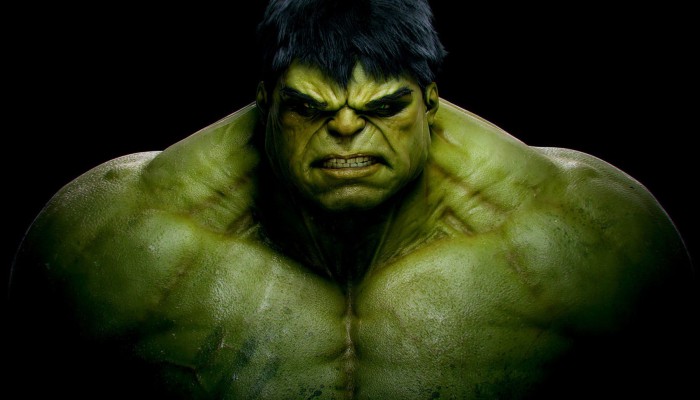 Hangry (HaNG-grē): Having a strong feeling of or showing annoyance, hostility, or both due to lack of food or hunger. Example: “I forgot to bring any snacks for my office and this meeting is has been going on for over two hours.  I am really starting to feel hangry.  You wouldn’t like me when I’m hangry.” There [...].